(Dantri, 4th March 2015) Investment deals for Vietnamese Technological Startups have been increasing for the last 4 years, and 2014 was a flourishing year for them with 28 such deals received.

The number of deals invested in Vietnamese Startups has been rising continuously these years. Statistics shows that in 2014 only there has been 28 deals; in which 7 were businesses graduated from Startups Incubating Program of TOPICA Founder Institute (TFI). 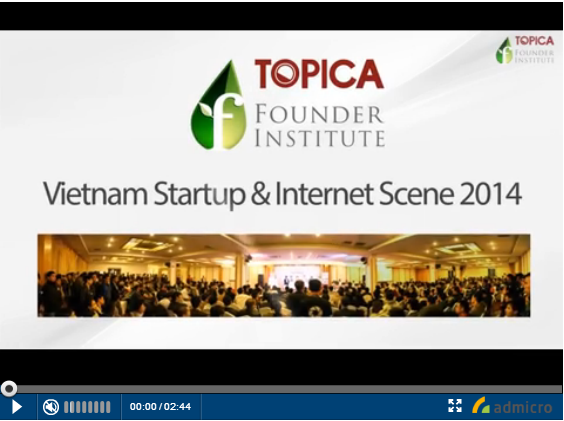 Until now, TOPICA Founder Institute (TFI) is the only launcher in Vietnam that has students successfully raised millions dollar of funds: Appota, HSP Yton, S3. TFI Cohort 3 students received a total of 10 millions USD of fund , in which 4 of them received hundreds of thousands USD before graduation: Vlance, UpLevo, Antoree, Morbling.

Moreover, founders and businesses graduated from this institution has such a memorable year of 2014: 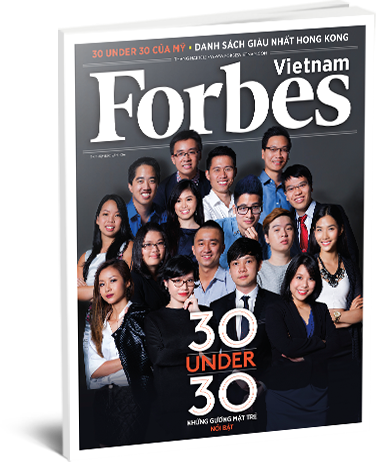 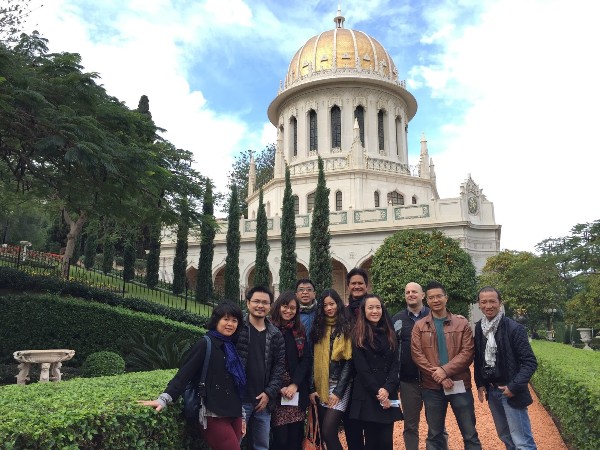 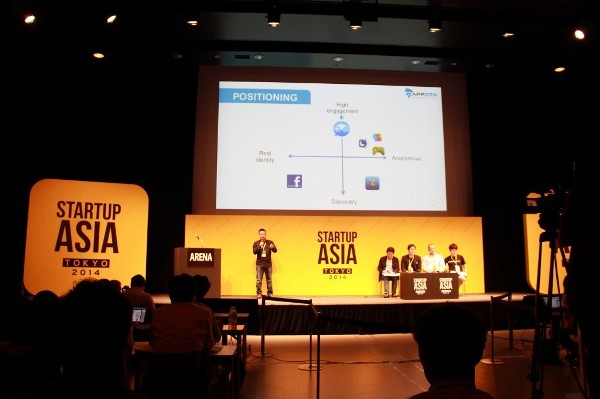 “To gain those achievements, not only Vietnamese Startups must have profession, technology and managing capability but also skillful English”. TOPICA Edtech Group is also known as the operator of TOPICA Native, which is an optimized English learning method for Vietnamese. Every day from 8am to 12pm, native teachers will teach at online classes designed intuitively and vividly; which makes lessons as familiar and effective as they actually talk in real life.

“I can learn whenever and wherever I feel like to with 16 sessions a day with English Buffet Program. With E-learning, I can learn anywhere, at home or at work. In addition, the fact that I can practice speaking English 100% with native teachers helps me become confident when talking with foreigners” – Phi Ngoc Chi, CIO of Eway said.

E-learning like TOPICA Native is now a trend in the world. Reputable institutions such as Havard, Maryland or Stanford are leading applicators and have proved E-learning’s effectiveness.