Asia's E-learning market 'the Strongest in the World'

(VirtualCollege, 6th November 2012) Asia has the highest growth rate worldwide for online learning and revenues are predicted to top $11.5 billion (£7.2 billion) by 2016. 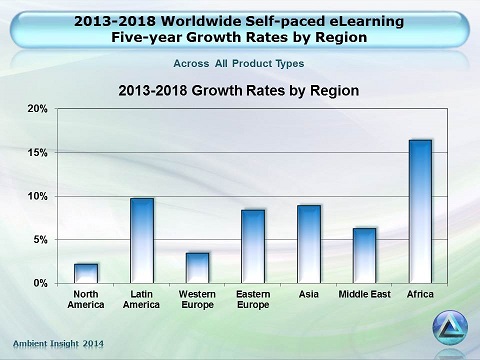 This is according to a new report from market research specialist Ambient Insight, which analyzed the circumstances of sixteen nations in its survey The Asia Market for Self-paced eLearning Products and Services.

It found the growth rate for digital education on the continent - focusing on countries such as India, China, Japan, Malaysia and South Korean - is currently at 17.3 per cent.

Chief research officer Sam Adkins said the vast majority of profits will have been generated by sales of packaged learning products.

He added: "The demand for content is rising so rapidly in many countries in the region that suppliers are scrambling to meet [it]. There is a surge in the number of reseller agreements, mergers and acquisitions."

The two countries with the highest growth rate are Vietnam and Malaysia, at 44.3 per cent and 39.4 per cent respectively. 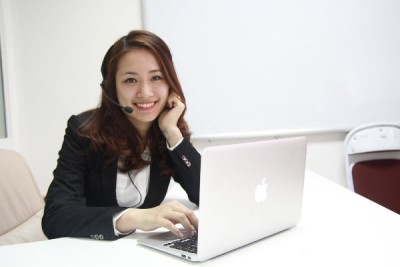 Ambient Insight's study is divided into two sections, looking at both demand-side analysis and supply-side analysis, the former of which offers e-learning providers with information on how to widen their consumer base.

Tyson Greer, chief executive officer of Ambient Insight, pointed to three major catalysts in Asia that could have triggered the positive results.

He stated that firstly, content digitization across school systems and secondly, large-scale deployments of tablets at certain establishments, have both succeeded in creating a new delivery platform for virtual learning suppliers.

"The third catalyst is the explosive growth of online higher education enrollments. Combined, these catalysts have created a massive demand for packaged content," Mr. Greer continued.

Regarding the supply-side of the report, Ambient Insight predicts revenues for five types of self-paced e-learning products, which include custom content development services and cloud-based authoring tools.

According to the firm, Eastern Europe is second behind Asia in creating digital education opportunities, with the growth rate for self-paced e-learning at 16.9 per cent at present.