Edutech And The Online Education Industry 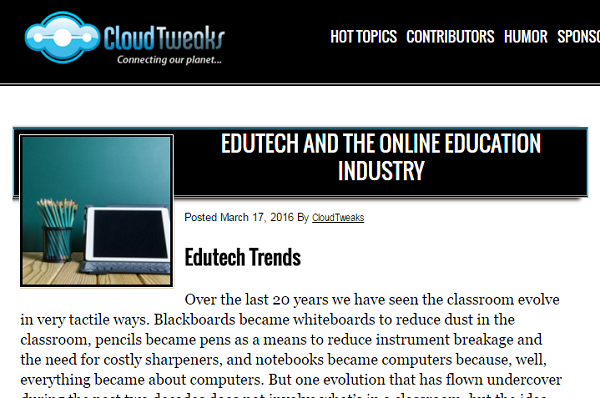 Over the last 20 years we have seen the classroom evolve in very tactile ways. Blackboards became whiteboards to reduce dust in the classroom, pencils became pens as a means to reduce instrument breakage and the need for costly sharpeners, and notebooks became computers because, well, everything became about computers. But one evolution that has flown undercover during the past two decades does not involve what’s in a classroom, but the idea of what a classroom actually is. Online education has grown from “that one nerdy kid who is trying to pick up extra credit before college” to a massive and international industry that has opened up the borders of learning to anyone with an internet connection. But how did online education take off? Where did it begin? It all goes back to long before the age of wires.

People expanding the classroom is not a modern phenomenon. In fact, the first known occurrence of distance education dates back to 1728, when Caleb Phillips, a short-hand writing teacher, advertised his course and its weekly mail-in lessons in the Boston Gazette. The first traditional distance education program was established over 100 years later by Sir Isaac Pitman. Like Phillips, he to was looking to teach people short-hand writing but did so in a way that he was able to provide feedback for his students, a crucial flaw in Phillips’ program original program. Pitman’s method became so popular it led to the establishment of the Phonographic Correspondence Society, hence giving life to the term “correspondence courses”, a popular way to refer to mail-in distance education courses before the beginning of the internet age. The University Of London, referred to as “The People’s University” by famous author Charles Dickens, soon popularized these courses with the blessing of Queen Victoria. By 1906 there were over 900,000 students enrolled in distance education courses in England. 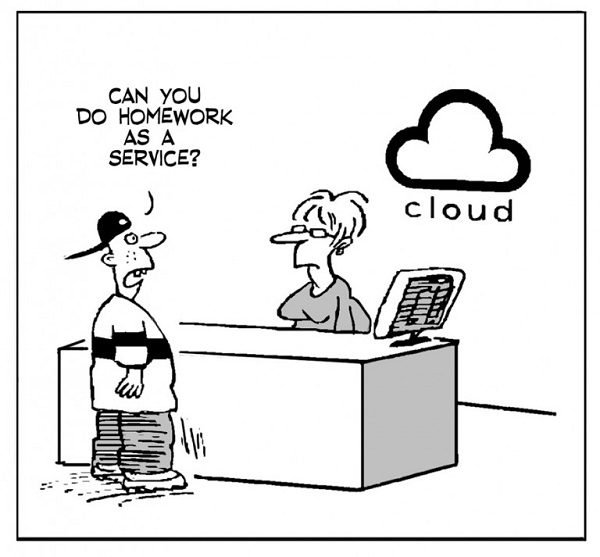 But enough history, when did distance learning become online education? With the advent of widespread online access thanks to the World Wide Web, online learning programs and platforms sprung from the woodwork of the education sector across the World. The first online high school became a reality in 1994 with the launching of CompuHigh. CompuHigh eventually became an accredited course provider by the NCAA. Since then online education has become a fixture in schools across the World, with many students now enrolled in hybrid programs that incorporate both traditional courses and supplemental online courses.

Today, the online education sector is led by individual universities across the World and independent learning institutions like Edutech and Simplilearn. When asked why online learning has exploded over the course of the last decade, founder and CEO of Simplilearn Krishna Kumar believes it’s simple, online learning has brought people into the classroom that wouldn’t have necessarily have the chance, saying “Online learning dismantled various constraints such as the physical presence of a teacher or learner in a classroom or their availability at a particular time of the day. Be it self-learning or with the help of an instructor virtually, online learning has minimized barriers, benefiting the learner and the trainer,” adding “Availability of broadband and a surge in smart phone use have helped online learning grow at a fast pace. One of the main benefits of online learning is the ability to learn at one’s own convenience and comfort, regardless of time zones and geographies.” Another major reason is that online courses also allow students access to programs and courses that may not be available in their schools, opening up a world of opportunity for students across the World.