Globally the market for so-called self-paced E-learning products reached US$42.7 billion last year, and is projected to reach US$53 billion by 2018, according to the research report by United States-based international research company Ambient Insight.

While the US leads sales, Asia is the second largest market with revenues from E-learning products in Asia projected to reach US$12.1 billion in 2018, up from US$7.9 billion in 2013.

Seven out of the top 10 countries with the highest E-learning growth rates in the world are in Asia – Myanmar, Thailand, Malaysia, Vietnam, Indonesia, Nepal and Pakistan – with growth in these countries above 30%, the report said.

“Myanmar has the highest growth rate in Asia at a breathtaking 50.2%, followed by Thailand and Malaysia at 43.7% and 42.3%, respectively,” said Sam Adkins, chief research officer at Ambient Insight.

Revenues will more than double in a dozen of the 21 Asian countries analysed and triple in nine of them, in part boosted by a huge amount of private investment going into learning technology companies in Asia, the report predicted.

Countries outside Asia with high growth in E-learning are Ethiopia and Mozambique in Africa, and Slovakia in Europe, with Africa described as the most dynamic E-learning market in the world.

In a forthcoming report on Africa, Ambient Insight said it had revised its forecasts significantly upward for most African countries. Revenues reached US$355 million in 2013 and will more than double to US$758 million by 2018 in Africa.

The main buyers of E-learning products are government agencies, schools, higher education institutions, businesses and consumers, and sales are heavily concentrated in the academic sector. 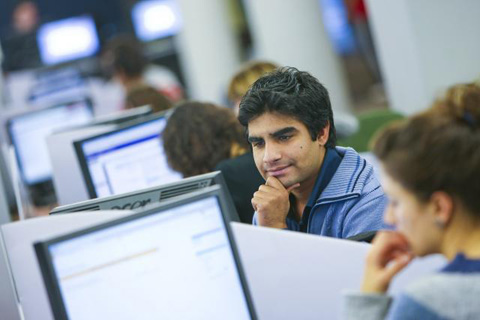 “The adoption rate of E-learning in the [Asian] region's higher education segments is nothing short of astonishing. Several online institutions are now enrolling very large numbers of online students, and enrolments are accelerating,” the report said.

For example ChinaEdu in China has over 311,000 online students in both degree and non-degree programmes – the second-largest online student population in the world after the University of Phoenix Online in the US. In December 2013, ChinaEdu reported 211,000 students enrolled in their online degree programmes, a 14.5% increase over the year before.

Korea National Open University has more than 200,000 online enrolments and is the largest university in South Korea in terms of enrolments. In addition, by September 2014, 24 cyber-universities were operating in South Korea.

The report notes that several Asian countries recently passed laws that are accelerating the adoption of E-learning in higher education.

“This has created a spike in online enrolments in Japan,” the report notes. By June 2014, more than 300,000 Japanese higher education students were enrolled in online classes.

As of 2014, 68 universities in China have dedicated online learning institutes.

The boom in E-learning has been boosted at the secondary and tertiary levels by government support, including initiatives to build high-speed networks.

These include Singapore’s Futureschools@Singapore initiative, Bangladesh’s Digital Bangladesh initiative to provide 3G wireless connectivity to all universities, colleges and schools by 2021, and Indonesia’s Knowledge-based Society 2025 initiative for schools.

In addition to an E-learning platform for schools, Malaysia’s new National E-learning Policy aims to have 30% of all higher education courses delivered online by 2015.

In May 2011, Sri Lanka’s Ministry of Higher Education signed an agreement to use Mobitel’s learning platform as a National Higher Education Learning Platform through the National Online Distance Education Service, NODES. In June 2014, the University of Colombo in Sri Lanka launched seven online degree programmes on the platform for government employees in Sri Lanka. 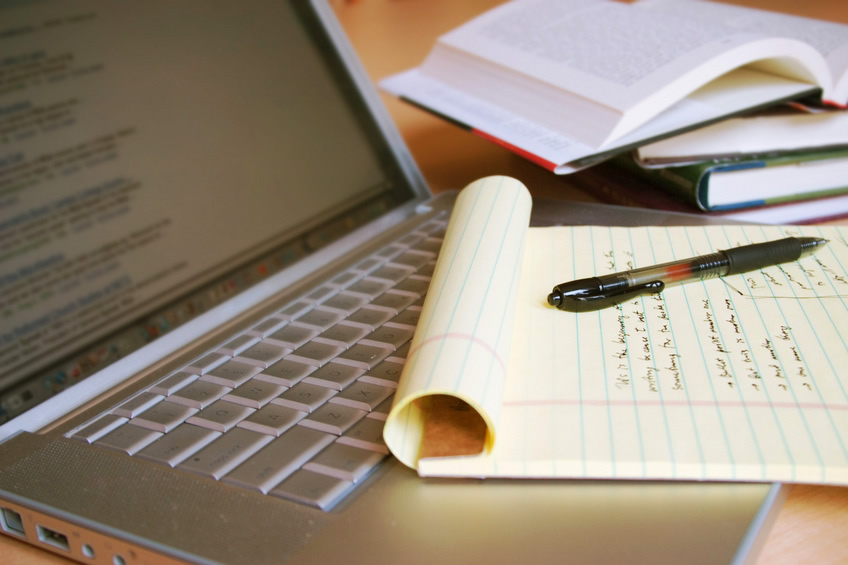 Academic content digitisation programmes began in developed economies several years ago “and late-stage phases are rolling out now”, the report notes. Efforts are underway in schools and higher education, including large-scale programmes in China and South Korea.

According to the report, digitisation of content is rolled out in phases with specific grades targeted in the initial phases. Thailand and Vietnam are focusing on learning technology for the very early grades. Other countries such as Pakistan and Malaysia are focusing on higher education for their first phase of digitisation.

In particular English-learning courses are driving growth with new government policies “having a dramatic impact on the commercial E-learning technology markets in every country in the region,” the report said.

“Government agencies and companies are scrambling to get their employees proficient in English. Individuals are honing their English skills to take advantage of AEC opportunities in other countries.

“Ironically, individuals are learning English to protect their positions from workers coming in from other countries. Language learning suppliers are marketing their products with AEC messaging,” the report noted.