Integrating AEC, FTA: While some industries are nervously defending, Vietnamese IT eagerly “attacks”

(Dantri, 12th March 2015) Facing 2015 milestones such as integrating AEC, FTA, some conventional major industries like steel or sugarcane production are dealing with huge challenges. Meanwhile, various IT firms in Vietnam are eagerly confident to expand their target market abroad.

According to some experts, steel industry is facing rough competition, “sugarcane no doubts is going to lose”, and breeding might be damaged. Recent statistics shows that 76% of Vietnamese businesses don’t know much about ACE, 63% don’t understand about opportunities and challenges when Vietnam joined AEC.

In this dull picture, many IT firms are feeling confident. Viettel claimed “The sun never go down in Viettel”, and has increased its investment not only in the ASEAN region but also markets that have GDP 3 times as much as Viet Nam, i.e. Peru. FPT Software planned to rapidly develop after its successful purchase of one of Slovakia’s IT firms.

Mr Do Tuan Anh, CEO Appota – Mobile Applications and Games provider – said: “Appota has achieved 4.5 million users abroad, mostly in Indonesia, Thailand and Philippines”. TOPICA EdTech Group – an E-learning provider – also claimed that they had corporated with AMA University – a top-tier institution in Philippines – in providing Online Bachelor Degree; and operated an English-speaking program for an institution in Thailand. Not just, it would be a mistake not to mention Nguyen Ha Dong’s phenomenal Flappy Bird, and Startups with oversea Vietnamese that created Misfit, InAir, Adatao... 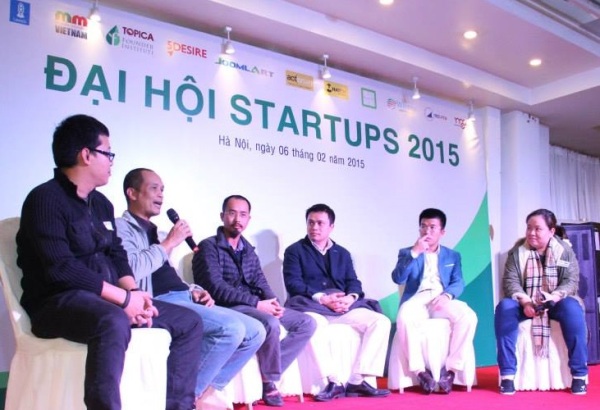 Some IT businesses are sharing experiences in penetrating foreign market.

According to Ph. D Pham Minh Tuan, CEO of TOPICA EdTech Group, Vietnamese IT Startups have firs-mover advantage in comparison to most Southeast nations. The Economist, July 2014, only 3 Southeast Asia nations has Startups that worth 1 billion USD: Malaysia (Grabtaxi), Singapore (Garena) and Việt Nam (VNG).

The first factor that contributes to Vietnamese Startups’ advantage is the fact that IDG Ventures, DFJ Vinacapital and Cyberagent Ventures have been operating in Vietnam for about a decade, while other countries only get attention recently. Second, rough competition between domestic telecommunication companies has created wide-range telecommunication foundation with reasonable fee compared to Thai Lan, Philippines or Indonesia. Third, software exporters have created abundant human resources, numerous of them have founded or joined successful Startups. 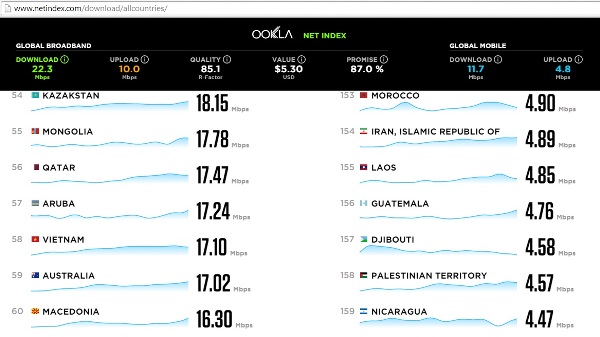 According to Netindex rank chart and the Global standard in Internet metrics, Vietnamese telecommunications stands at 57/198, right above Australia.

“Startups’ instinct is to always find a solution even in hardest conditions”, Ph. D Tuan shared, “therefore, when the domestic economics face various troubles and the systems are not yet effective, they don’t just sit there and complain but use their advantages to “attack” foreign markets, especially ASEAN. Last year, many new Startups had successfully raised enormous funds and received many awards, such as: Antoree, Babyme, Beeketing, HiSella, Moneylover, Tappy ,Ticketbox, Triip, or Zinmed, etc. We all share the passion to bring our name and Vietnamese technology  to the world, not just stay and wait to face foreign competitors”.

TOPICA EdTech Group is known as one of the biggest E-learning providers in Southeast Asia, and is the leading E-learning technology exporter in Vietnam, which is cooperating with AMA University in June 2014 and operating English-speaking program in Thailand in early 2015. More than 500 employees and 1400 lectures are passionate to help million people get access to high-quality educating program.

Furthermore, a lot of youngsters who were learning or working abroad with thousands of dollar salary in the USA, Singapore of Thailand have joined TOPICA family to together make the dream of exporting Vietnamese Education Technology come true. 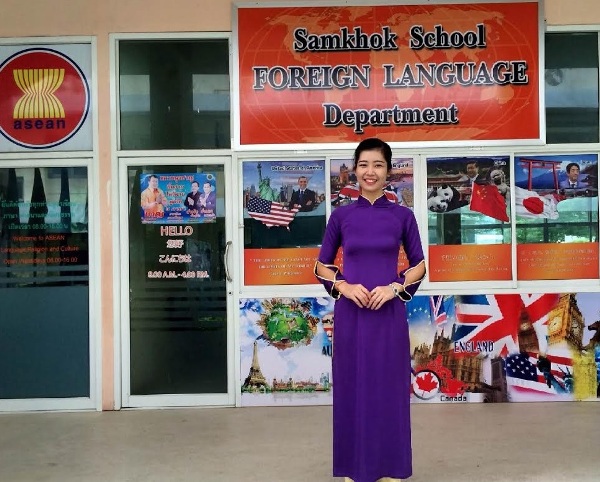 Left her thousands of dollar paid job in Thailand, Hong Linh came back to Vietnam working for TOPICA to make the dream of exporting Vietnamese Education Technology come true.

All employees and managers here must  undergo competency assessment, are considered for appointment and salary raise every 6 month with internationally standard evaluation and receive encouragements: productivity bonuses, initiative rewards, etc. The average age of employees here is 28, the youngest manager was appointed at the age of 23.