(EdSurge, August 17, 2016) JUMP ON(LINE) THE BANDWAGON: Like online dating, online degrees have moved from taboo to the mainstream. 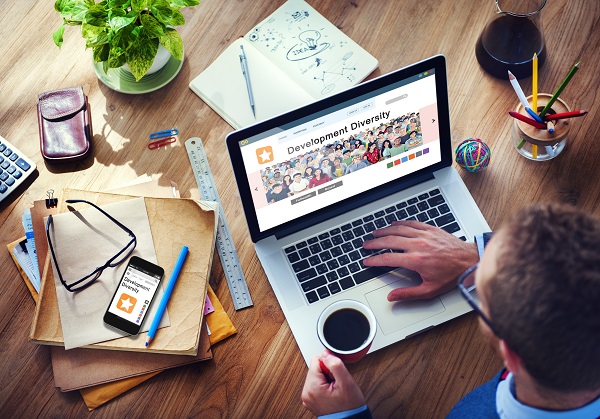 JUMP ON(LINE) THE BANDWAGON: Like online dating, online degrees have moved from taboo to the mainstream. They're especially growing in popularity among traditional four-year colleges and universities, according to a study from the Center for Online Education. Analyzing government data, the center found that about 75 percent of schools that primarily offer bachelor's degrees also offer online degrees now, and about half plan to increase that selection.

Universities from Harvard to Johns Hopkins are offering online degrees in subjects previously taught on-campus, including business, health, education and engineering. The Center’s analysis of 1,844 U.S. colleges between 2012 and 2014 suggests online learning is growing steadily.

The number of colleges offering online courses grew 13 percent in the two-year period, with Drexel University and Texas A&M University, College Station leading with the most online courses offered in 2014. The study also looked at fields where most online degrees are offered, and education ranked first, with health, business and engineering following.