TechInAsia: Getting into Vietnam’s startup scene? Here’s 10 people you should meet

(TechInAsia, June 29, 2015) Lately, there’s been an influx of foreign visitors coming through Vietnam to do events and explore the budding startup ecosystem. New folks might try getting in through their own network. They might even start with us at Tech In Asia for introductions (please do contact us too!) and go for coffee shop meetings from there. But getting to know an ecosystem boils down to knowing the right people. So, for your connecting pleasure, we’ve assembled a list of the top 10 people you should meet when you’re getting to know Vietnam’s startup ecosystem. 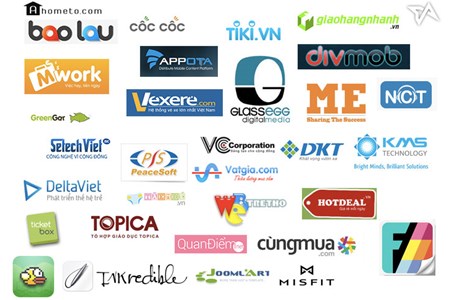 For our list, we decided on the following criteria: 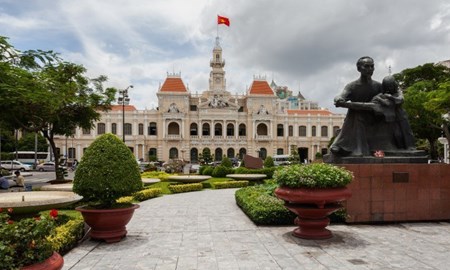 Vietnam’s biggest city and likely the epicenter of most of Vietnam’s current startup activity today, Ho Chi Minh city is the business hub of the country. Ho Chi Minh city’s startup community is also full of weekly and monthly events where startups can meet each other easily. Since people are relatively open here in the big city, it’s easy to meet new people and find places to check out.

Thuy Thanh Truong (aka Thuy Muoi) – Thuy is an outspoken and successful entrepreneur who studied in the University of Southern California. Her second startup, Greengar, got accepted to the 500 Startups accelerator. She recently exited her company Tappy to Weeby.co, a Silicon Valley company.

Jonah Levey – Jonah was a cofounder of Vietnamworks, Vietnam’s leading recruitment site, which he exited in 2013. Jonah is currently a non-executive director at Mekong Capital and an angel investor. Jonah is an American but has managed to become very successful in Vietnam.

Nguyen Minh Tuan – Tuan is relatively new to Vietnam’s startup scene, but in a very short time, he’s managed to start many projects from workshops to conferences to organizations. For this reason, he’s been very proactive about connecting people in the ecosystem.

Pho Pham – Pho is a vice president at IDG Ventures Vietnam, one of the keystones of Vietnam’s startup ecosystem. Pho has been at IDGVV for close to a decade, giving him profound insights into Vietnam’s evolution as an ecosystem and into many of the companies that defined Vietnam’s growth. 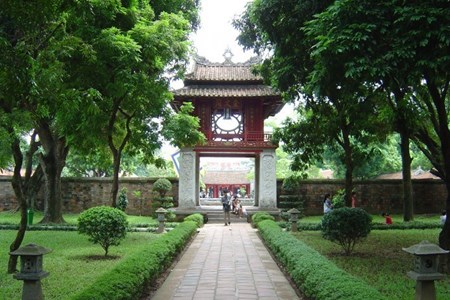 Ha Noi is Vietnam’s capital city. Since FPT and the top technical schools are in Ha Noi, the city has managed to produce many successful startups. In this sense, Ha Noi, although smaller, is on equal footing with Ho Chi Minh city. The startup network in Ha Noi is particularly closeknit, but the community is not as active.

Bobby Liu – Although he’s a Singaporean, Bobby’s been living in Vietnam for the last eight years. Bobby has managed to stick around long enough to slowly gain trust, build a network, and provide access to the younger startup crowd. He is the founder of Hub.it, Ha Noi’s longest standing coworking space, which hosts events, works with accelerators, and has a number of young startups.

Dat Le Viet – Dat is a cofounder of Hatch, one of the most active organizations in Ha Noi’s startup and entrepreneur scene. Hatch does workshops, fairs, events, and even runs an angel investor network.

Pham Minh Tuan – Tuan is a Ph.D. holder and is also the founder of Topica, an online education startup, which also runs Vietnam’s Founder’s Institute program. The latter has enabled him to build a reliable network of Vietnam’s strongest founders.

Hung Dinh – Hung is the founder of JoomlArt, one of the first startups in Ha Noi to become successful outside of Vietnam in the global market. Hung made the most of this by becoming an angel investor. He is trusted among Vietnamese founders. 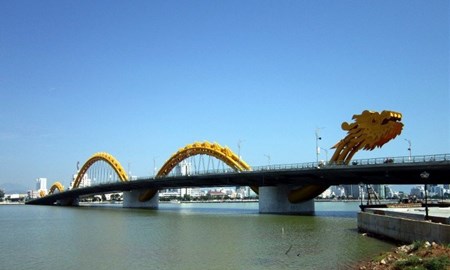 Although Da Nang has been growing more popular in the media lately, it’s actually very far from the potential of the two major cities of Vietnam. But it’s worth noting because it’s an interesting window into Vietnam’s diversity and the stages of the country’s growth.

Nhu Quy Tran – By far the most active member in Da Nang’s startup ecosystem today is Nhu Quy. She organizes events and, like Tuan, is eager to grow the local ecosystem in Da Nang. If you want to get to know Da Nang, she is your passport.

Of course, there are tens of people worth meeting that we haven’t included in this list for the sake of brevity. We wanted to stick to a clear set of accessible people that you can access if you’d like to have a well-rounded picture of Vietnam. But there are still a few people that we’d like to add as a special mention, including:

Dzung Nguyen – Head of Thailand and Vietnam for CyberAgent Ventures

Do Tra Ly – Founder of Kikubox.com

Do Tuan Anh – CEO and founder of Appota

Hang Do – CEO at Ivivu