The Explosive Growth of E-learning

(Learndash, 17th September 2014) E-learning has been enjoying unprecedented growth in the last decade, and that growth is expected to accelerate for the foreseeable future.

Analysts have estimated that E-learning accounted for over $27 billion in 2009, and has risen to over $50 billion in 2014. These figures include money spent on self-paced online learning, which includes both packaged and custom content services. 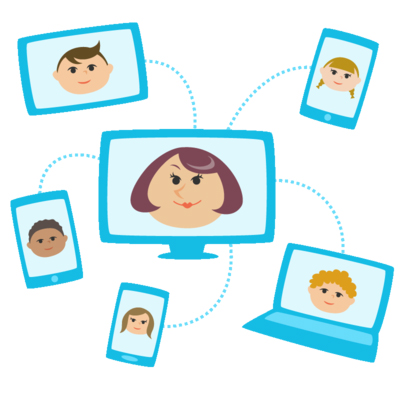 Not Just For Education

The growth of E-learning is not just concentrated in the adult population, although the biggest names in E-learning offer college-level courses and vocational training for adults.

In pre-kindergarten through 12th grade education, online education is growing rapidly through expansion of virtual schools and state and locally-funded charter schools that are paid for, but operate independently from the local school systems.

E-learning is not only used for elementary, high school, and college courses. Businesses, especially large corporations, have embraced E-learning as a valuable training method for their employees. The growth of E-learning in the work setting is due both to its lower cost, estimated at only fifty percent of the cost of formal education, and the ability to train workers without disruptions in their regular work schedule.

It’s estimated that over 40 percent of Fortune 500 companies now use E-learning to provide training or instruction to their employees during regular working hours, and that number is expected to grow to almost universality in the near future. Companies have learned that for every dollar they spend on E-learning for their employees, they can boost productivity and receive as much as $30 in return.

Almost three-quarters of employers report that E-learning helps them keep their employees up-to-date with changes in their industry and helps increase their competitive edge in their sector. 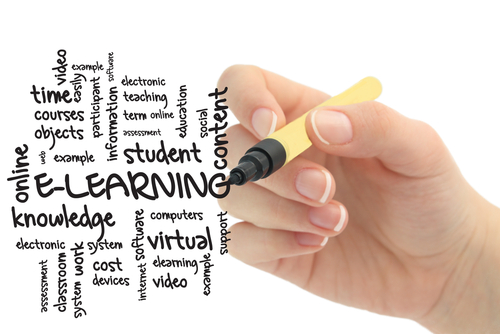 E-learning is enjoying even higher growth internationally than in the United States. Double-digit year over year growth is projected for all regions of the world except Western Europe and North America. Growth in Asia is expected to reach 28 percent, and Eastern Europe expects 22 percent growth. China and India are expected to see explosive growth, over 50 percent, leading all nations. The remaining top ten are Malaysia, Romania, Poland, Czech Republic, Brazil, Indonesia, Colombia, and the Ukraine.

In addition to for-profit and traditional schools branching out into E-learning, many open source platforms are expected to become common around the world, in much the same way Wikipedia has become a default crowdsourced encyclopedia.

All things considered, E-learning will be around for the foreseeable future.