A study released Monday found distance education enrollments account for nearly all recent student growth at two-year institutions. The report was based on a survey of technology leaders at community colleges. They reported about a 4.7 percent increase in student enrollment in online programs from fall 2013 to fall 2014. While that number is down from 5.2 percent growth from 2012 to 2013, overall community college enrollment declined by 3.5 percent from fall 2013 to fall 2014, according to the American Association of Community Colleges. The report was released here during the 2015 AACC annual meeting.

The survey conducted by the Instructional Technology Council, which is one of the more than 30 associated councils with AACC. The survey was completed by 135 of 253 ITC member community colleges. 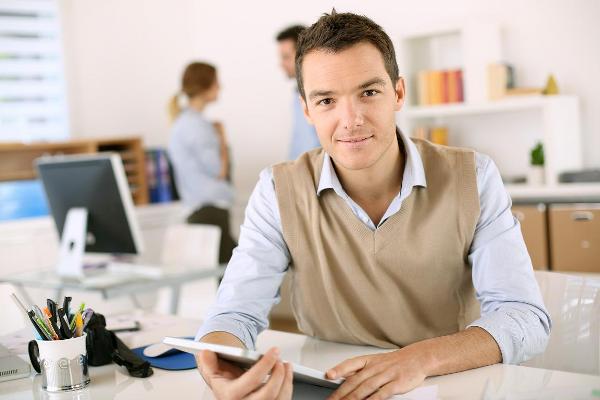 Campus administrators have known about that growth anecdotally for some time, but now the study has numbers and data to back up those examples, said Fred Lokken, dean of WebCollege at Nevada-based Truckee Meadows Community College and chair of the Coalition of Affiliated Councils.

"It used to be 20-percent-a-year growth, but it slowed because of the Great Recession. It was very hard for campuses. My own campus had a 37 percent budget cut. Colleges all over saw 25 to 50 percent cuts…. We still grew in spite of budget adversity," Lokken said, adding that colleges struggled to increase their online offerings because of those cuts.

The flexibility of online classes, the growth of hybrid models and the ability to use smartphones and apps to conduct classwork have made distance learning more appealing to students, he said. The study found more than two-thirds of online students are women, and also identified challenges in distance learning.

"We have a retention problem with online classes… we generally see students less likely to complete a degree online," Lokken said. 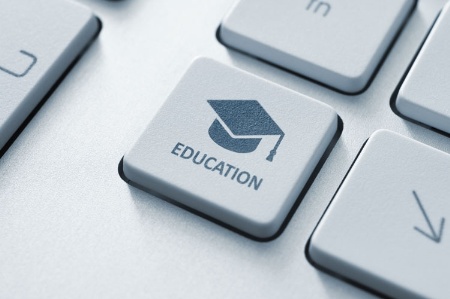 National student retention in online courses at community colleges lags around 8 percentage points behind that of face-to-face instruction, which is at 77 percent, he said.

"Many campuses want to crack that nut because we think it's better online," Lokken said, adding that problems tend to increase in face-to-face classes as student class numbers increase. "Online we have the analytics so we can track a student."

Those analytics can help faculty members understand student problems and intervene to keep them on track for graduation.

Students tend to drop out of an online course within the first 10 days just as they would a face-to-face class, said Carol Spalding, president of Rowan-Cabarrus Community College in North Carolina.

"Often students are going in unprepared and they're too busy for the course," Spalding said, adding that her college requires students to complete an exam within the first 10 days and uses interventions immediately to help keep track of students.

But enrollments are growing, so students are satisfied with online courses. If they weren't the colleges wouldn't see that growth, she said.