Topica Reports 158% Year-on-year Growth; Attributes this to Hiring Right and Partnering with Competitors

Top business thought leaders such as Bill Gates and Guy Kawasaki delivered inspiring keynotes, but the speaker list didn’t end at those in the tech industry. The stage also saw speeches from American heroes such as four-star general Stanley McChrystal and revered architect Frank Gehry. 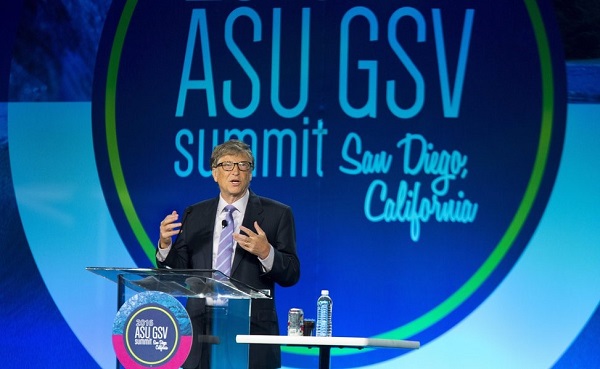 It was also an opportunity for Southeast Asian online education provider Topica Edtech Group to share their startup story and mission of “bringing education to millions” to an American audience. In a company presentation, Senior Director Bobby Liu shared the origins of Topica -- starting with a Bill Gates visit to Vietnam in 2006 which helped launch the initiative with a grant from the Gates Foundation. 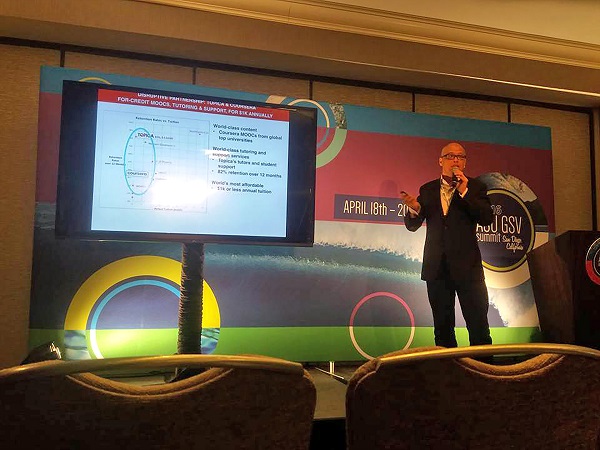 “10 years later, we have three products, we’ve grown to 1,100 employees, 2,000 instructors around the world and are reporting 158% year-on-year growth. We’ve also expanded to 7 cities in 4 countries and have also set up a partnership with Coursera, for the first time in Asia,” he said.

Liu shared that unlike other online education providers, Topica is building an ecosystem of products where students can learn and study at varying speeds and levels. Besides the online degree programs (Topica Uni), students can also improve their English (Topica Native) and also take a variety of courses ranging from cooking classes to music lessons (Edumall).

In a panel discussion moderated by Kaizen Private Equity’s Gaurav Mehra called ‘Bridging the Global Employment Gap,’ Topica’s Founder and CEO Pham Minh Tuan, joined by Jussi Hinkkanen, CEO of Fuzu; Monica Mehta, Director of Investments at Omidyar Network and Karl Mehta, Founder and CEO of Edcast. The session focused on the war for talent and closing the employability gap between college graduates and the needs of the workforce.

"Pham shared his contrarian ideas on the strategies his management team uses at Topica when it comes to hiring and retaining talent. 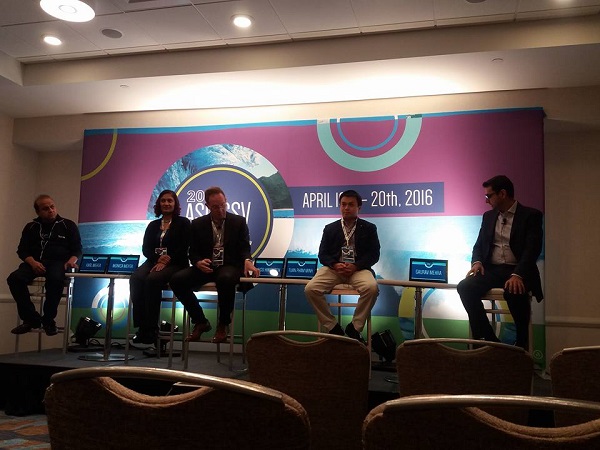 “We’ve been growing very fast the last couple years. Many people on the team start out with a particular job, but six months down the road they are doing something completely different. The real solution is to hire people and don’t expect them to be a mechanic for life, but hire people that want to learn something new -- like computer programming in the next few years. So it comes down to having the right attitude when hiring and managing initial expectations,” he said."

"Having just inked partnerships with Franklin University, Topica’s strategy is to partner with like-minded companies and institutions instead of competing with them.

“We try to work together with academia -- the last thing you want to do is to alienate people, and the best thing you can do is work with them. In the beginning we thought about applying for a university license, but we decided that instead of becoming a direct competitor to universities -- we wanted to partner with them. And in terms of employers, they are our absolute allies and the real customers of our business, said Pham."

Topica Edtech Group is a leading online education provider in Southeast Asia, with over 1,000 full-time staff and 1,800 instructors in Singapore, Indonesia, Thailand, the Philippines and Vietnam. Topica Uni cooperates with 12 universities including top-tiered institutions in the US, the Philippines and Vietnam to operate high-quality online degree programs. Topica Native provides online English speech tutoring and language courses in Indonesia, Thailand and Vietnam, and was the first in the world to launch an English speech tutoring app using Augmented Reality platform. Topica Edumall is a leading distribution platform for short and long courses, and third-party products. Topica also manages the Thailand and Vietnam chapters of the Silicon-Valley accelerator Founder Institute, whose grads have raised million-dollars funding rounds."