The Ministry of Planning and Investment has drafted a new set of rules which seek to make it easier for local and foreign venture capital funds to operate in Vietnam, where startups are in dire need of funding.

The move is the government's latest effort to achieve its goal to turn the country into a startup nation with 5,000 tech firms by 2020.

According to the draft recently published by the ministry's Agency for Enterprise Development, the funds can acquire licenses within three days since application and there are no limits on their size.

At the moment, investment funds in Vietnam are managed in accordance with laws on securities investment funds, meaning that they must have a minimum capital of VND50 billion (US$2.2 million), or at least 100 investors.

Many private investors or angel investors want to establish venture funds but cannot meet such "high and strict" requirements, given their budgets often range between $5,000 and $50,000, the agency said, citing a survey. 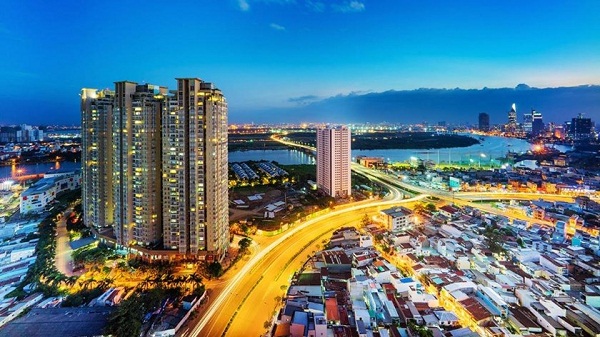 Most existing funds are managed by local banks and big companies, such as Vietcombank and state-owned energy giant PetroVietnam. They rarely invest in startups, especially those in their initial stages, and mostly eye projects worth hundreds of thousands of dollars, according to the agency.

Although foreign funds such as Japan's CyberAgent Ventures and the US's 500 Startups have already entered Vietnam, their activities are still limited, it said, adding that local startups have had difficulties raising capital.

At least 67 tech startups in Vietnam received funding last year, a sharp increase from 28 the year before, according to a report released by Topica Founder Institute, an accelerator that offers training courses to startup founders.

About 25.8 percent of the deals were in the form of seed funding, mainly provided by foreign investors, the institute said.